I have always liked the story of Sherlock Holmes. I want to build a Baker Street with bricks. Today I finally realized my plan. My understanding of Sherlock Holmes comes from TV series. The first is Sherlock Holmes by Granada Television in 1984. The other is Sherlock, produced by the BBC. My project is based on these two TV series. The ground floor and first floor are the scenes of Sherlock. The second floor is the scene of Sherlock Holmes. The entire building is a typical London apartment building that can be found in the Victorian era as well as in the present. The entire project consists of multiple modules that can be combined into different shapes. By adjusting the side-by-side arrangement, the two houses can make a street effect. If placed front and rear, this is a complete apartment building. One benefit of this design is that it is easy to store at ordinary times. Another benefit is the ease of placing minifigures and shooting scenes. There are no homemade parts for the entire project, only some homemade decals.
If you like my set, please support it.
Thanks for your support! 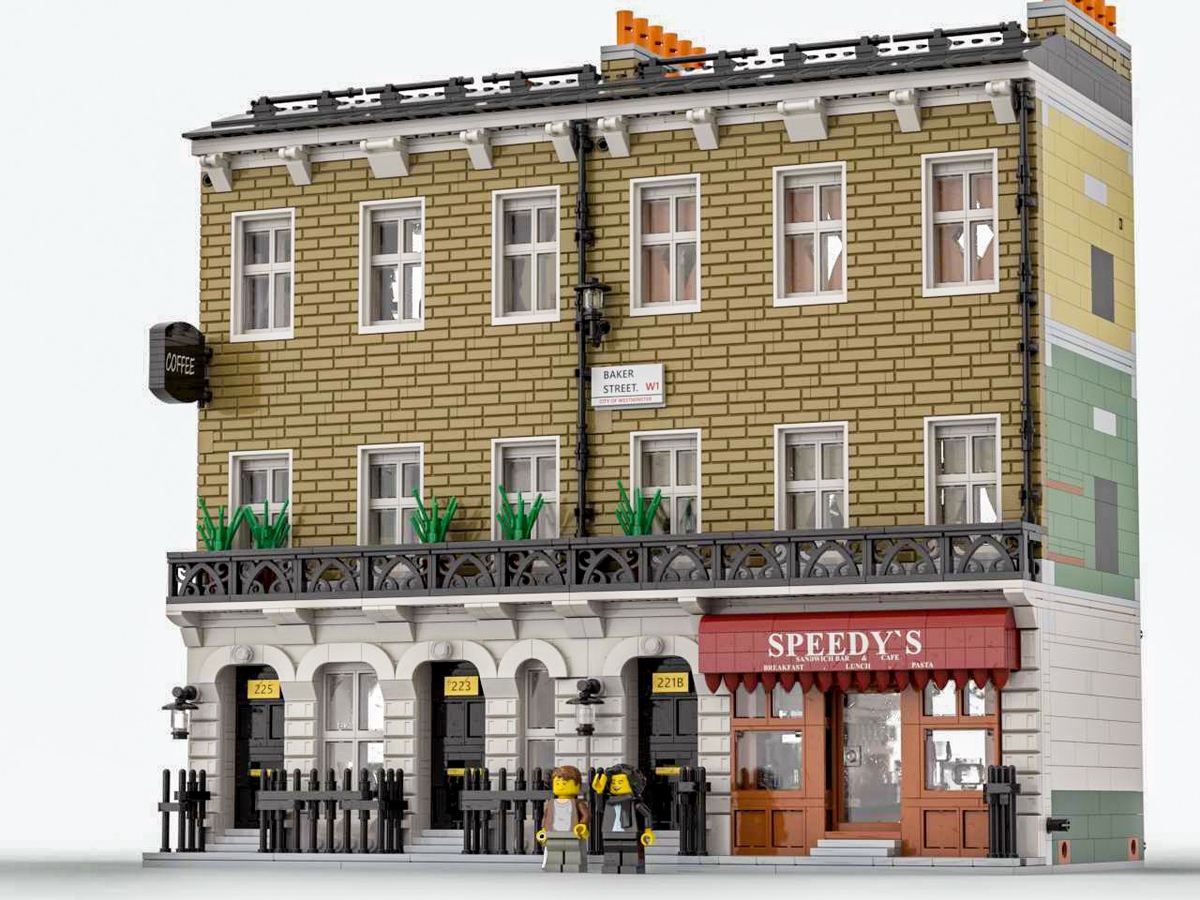 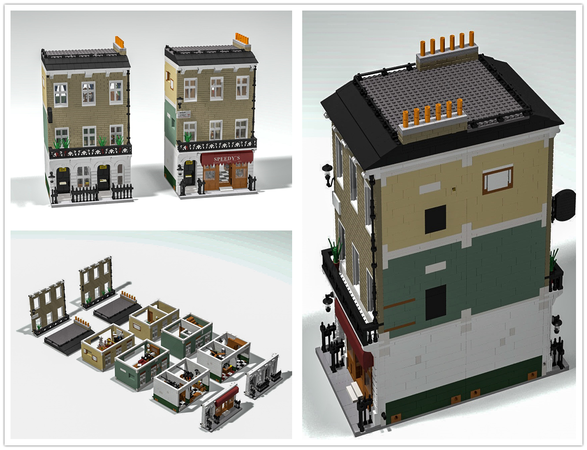 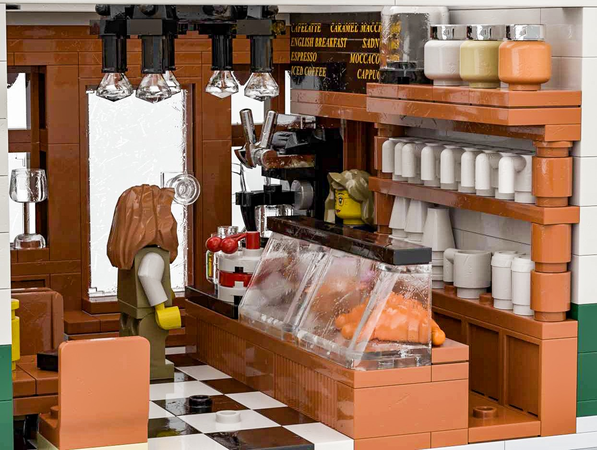 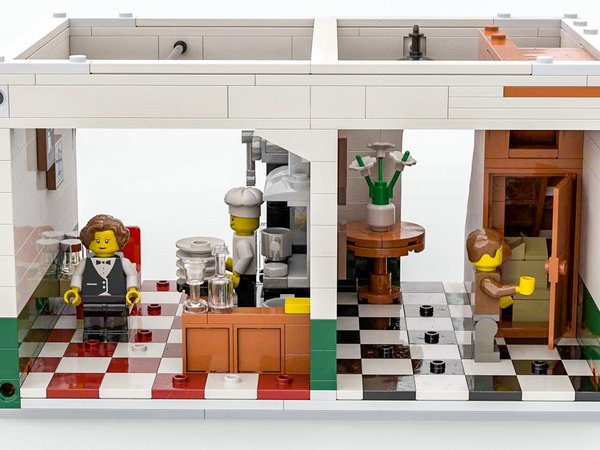 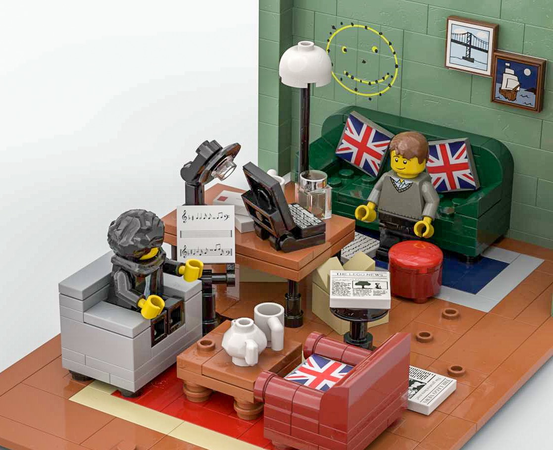 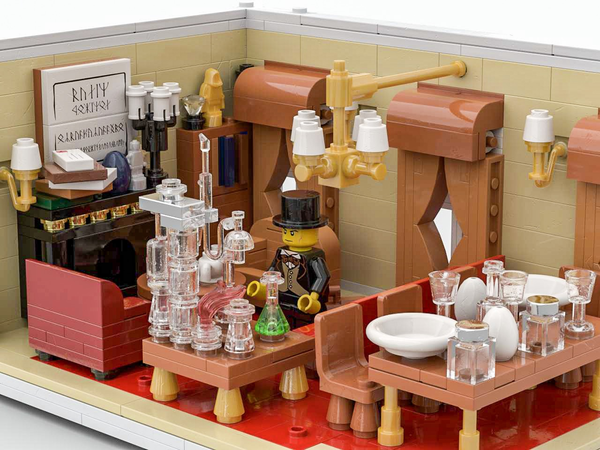 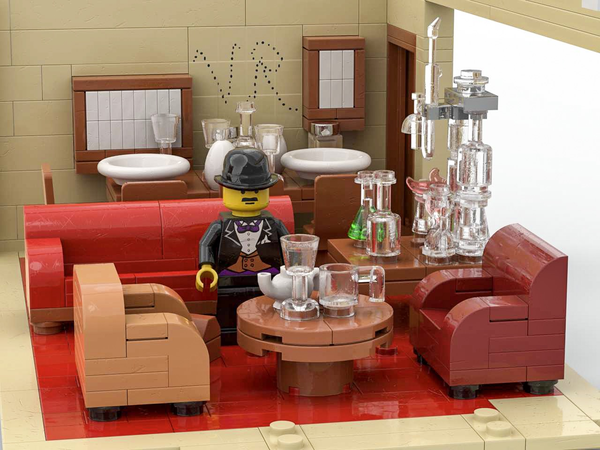