A couple of months ago I built the Walden Cabin inspired by the the book “Walden; or life in the woods” written by Henry David Thoreau.
Walden and others books of authors like Leo Tolstoy and Jack London were the inspiration for Chris McCandless‘s journey back in early nineties.
My latest work is the most rapresentative scene of the movie Into the Wild that is an adaptation of the book of the same name written by Jon Krakauer, and tells the story of Christopher McCandlessindeed, a man who hiked across North America into the Alaskan wilderness in the early 1990s.
McCandless’s intention was to live in harmony with nature, being self-sufficient, and rejecting the excess of material wealth and societal pressure. Unluckily his story ended differently than that of his predecessor Thoreau…
I saw the movie many years ago and recently I saw it again and I found it very inspirational and a little bit sad.
I recreated the “Magic Bus” that became the home for Alexander Supertramp, that’s the new name of Chris, in the middle of the wild nature, as you can see in the movie and as it really was back in those years.
I could tell you many stories related to the film but I don’t want to reveal anything to you, since maybe you haven’t seen the film or read the book yet…
Today would be Chris’s 52nd birthday and I think it’s the right day to share my Magic Bus. Happy birthday Chris! 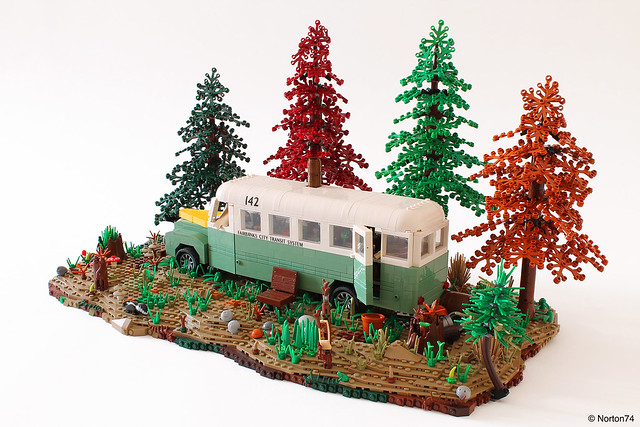 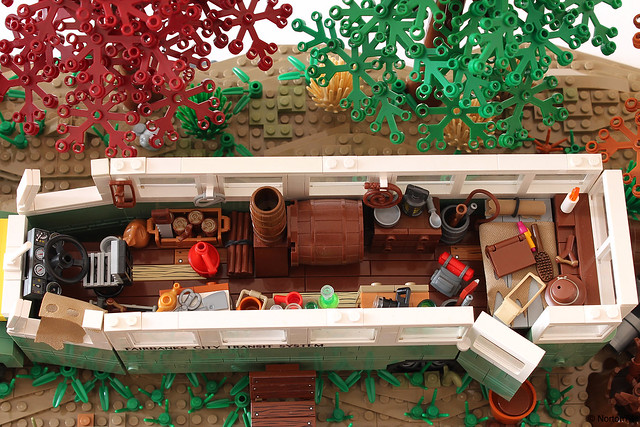 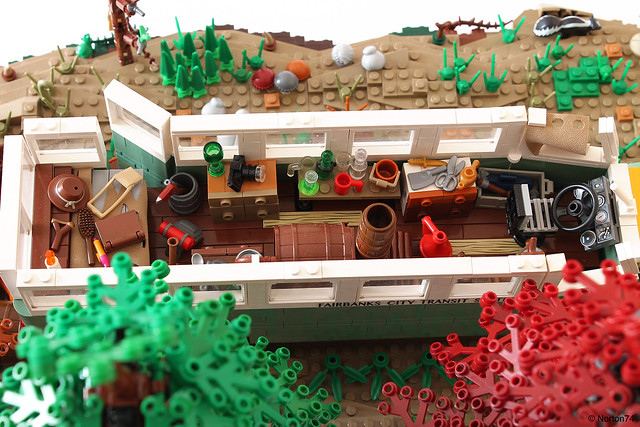 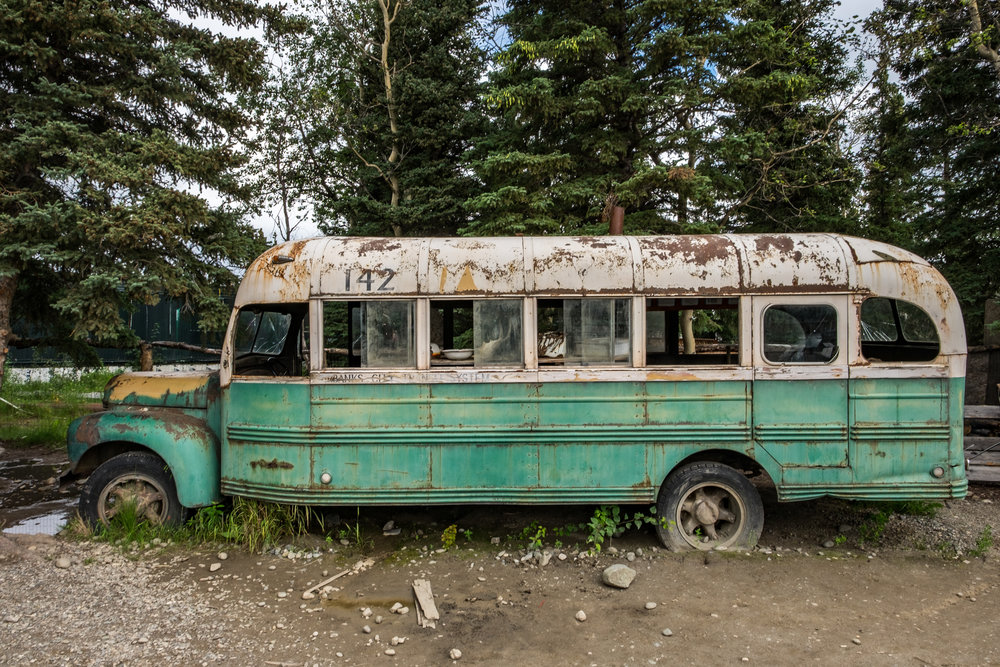 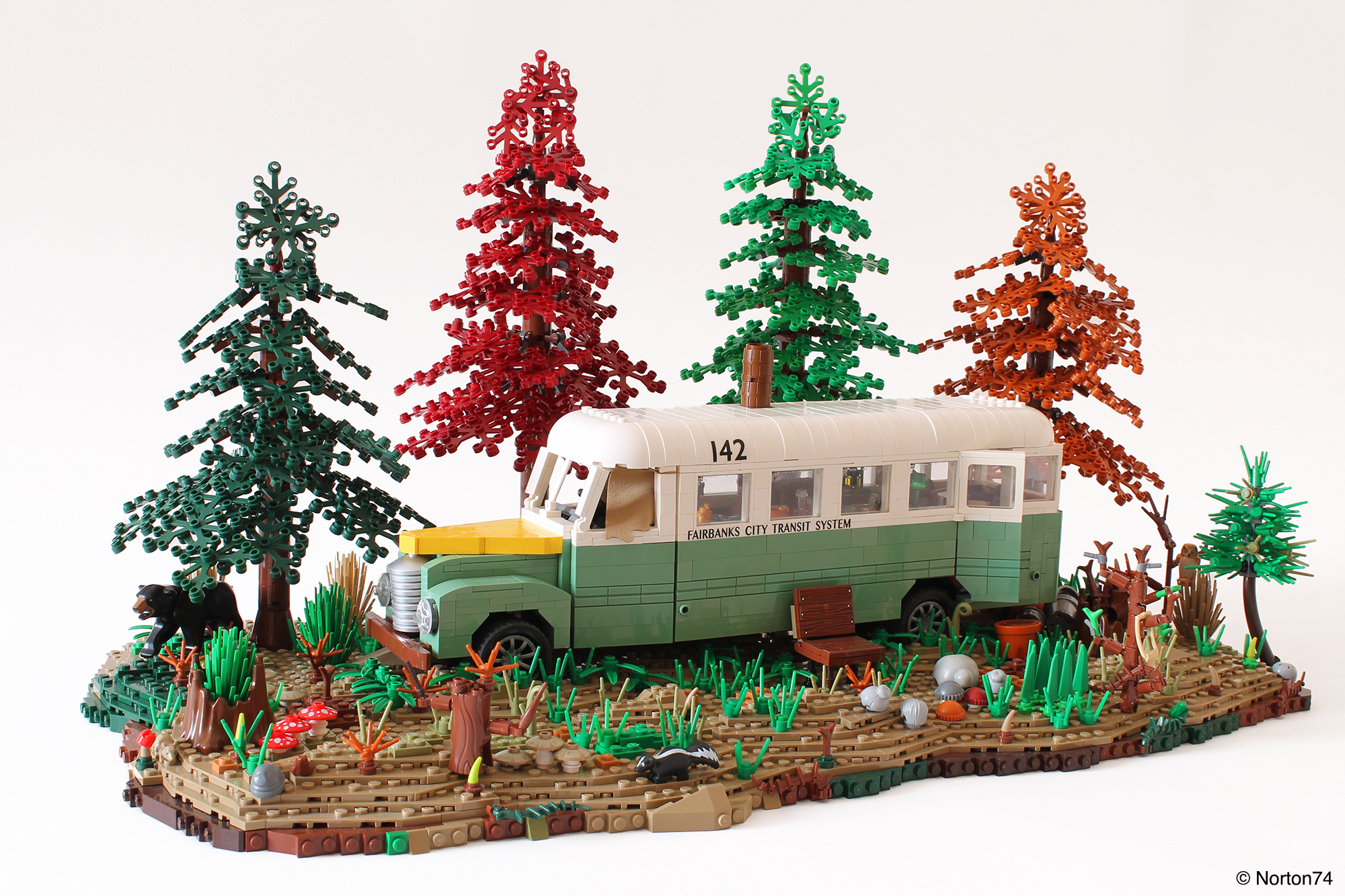