Regular Show (also known as Regular Show in Space during its eighth season[3]) is an American animated television sitcom created by J. G. Quintel for Cartoon Network. The series revolves around the lives of two working-class friends, a blue jay named Mordecai and a raccoon named Rigby—both employed as groundskeepers at a local park. They usually try to solve a simple problem that leads to a surreal, extreme, and often supernatural misadventure. During these misadventures, they interact with the show’s other main characters: Benson, Pops, Skips, Muscle Man, and Hi-Five Ghost

Here the minifies of Benson 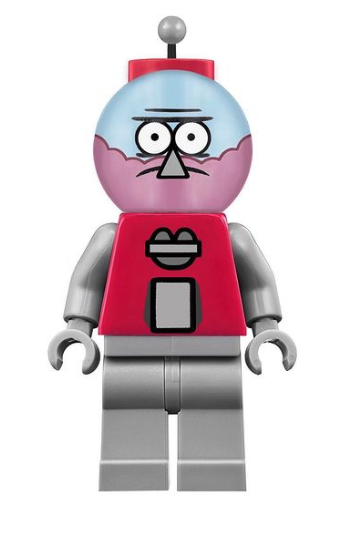