The Milano is a Ravager M-ship and the main spacecraft used by the Guardians of the Galaxy for interstellar flights to worlds.

In the year 2014, Peter Quill flew the Milano to Morag to retrieve the Orbsituated there. He later returned to his ship after being chased by Korath. While making his escape, the Milano was hit by a random geyser, causing the engines to be cut. Quill narrowly reactivated the engines before he hit the ground. He then discovered that his current flame, Bereet was still aboard.

The Milano then traveled to Xandar to exchange the Orb to an intermediary known as the Broker. However, the ship is impounded by the Nova Corps after Quill caused a bit of mayhem with Gamora, Rocket and Groot, and sent to the Kyln. Quill managed to form an alliance with these other misfits, including Drax the Destroyer, to escape the Kyln, retaking the Milano in the process.

They then traveled to Knowhere to sell the Orb to Taneleer Tivan, the Collector. But when Quill and Gamora were captured by the Ravagers, Rocket, Groot and Drax took the Milano to attack Yondu‘s carrier, threatening to blow the ship up if they didn’t hand over their friends. The threat became unnecessary, as they were able to convince the Ravagers to assist them against Ronan the Accuser.

The Milano later flew with the Ravagers over Xandar against Ronan’s ship, the Dark Aster, and was the only ship to penetrate the larger warship. The Milano was subsequently destroyed when the Dark Aster crashed into the capital city, although the Nova Corps later rebuilt it in gratitude for the crew’s actions in saving Xandar. The newly named Guardians of the Galaxy then departed the planet in the Milano for their next adventure 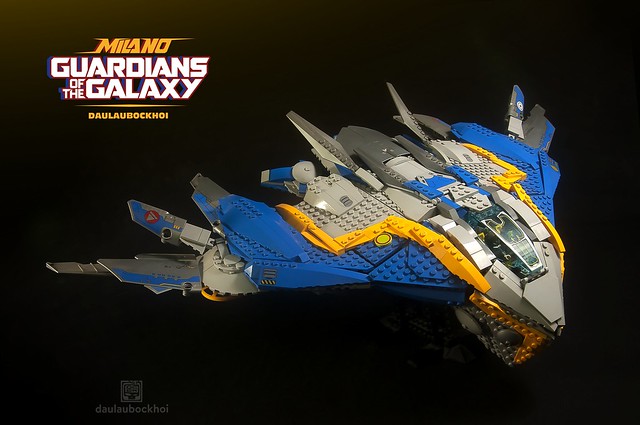 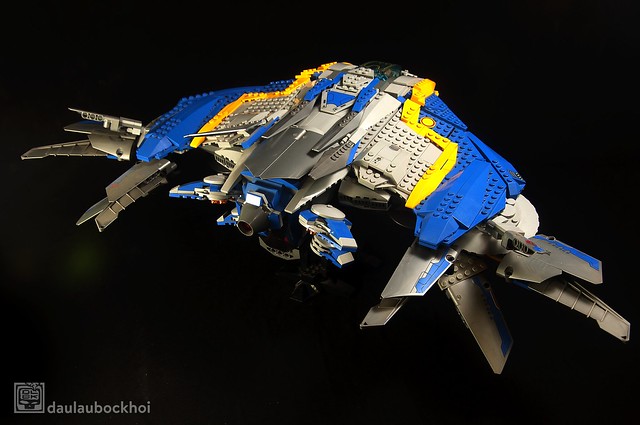 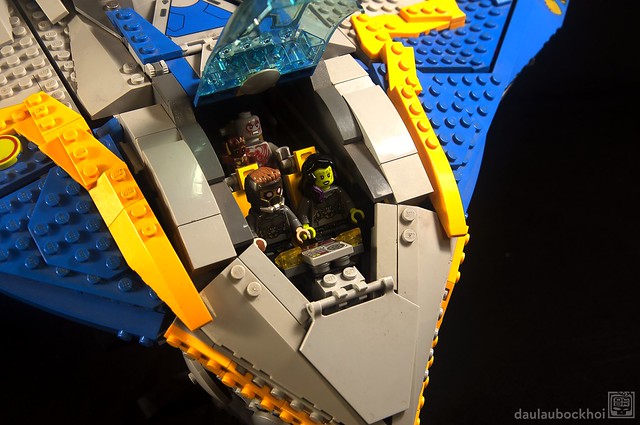 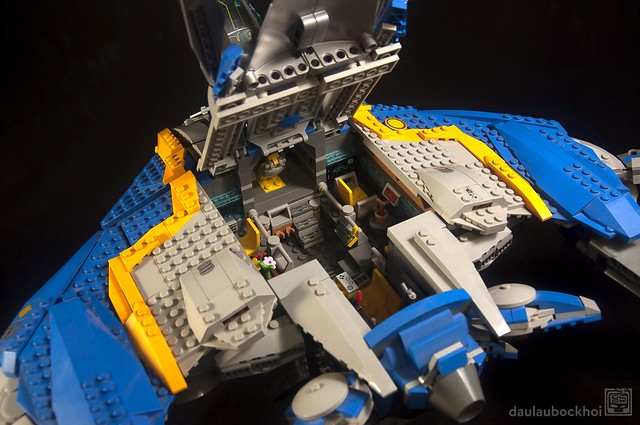 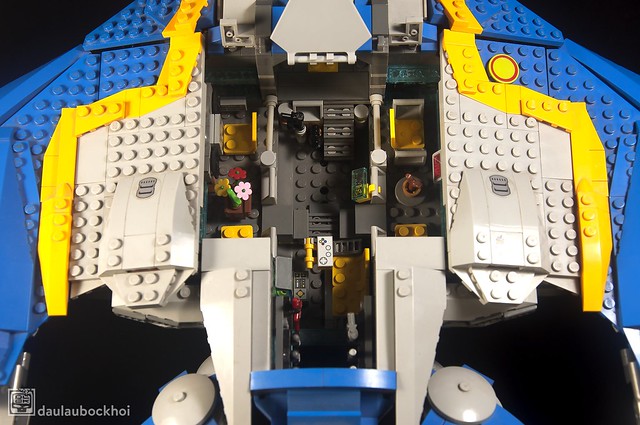