From a huge list of scientists with a great mindset in science, the most prominent I chose to be represented in The Great Minds set are: Albert Einstein, Marie Curie, Galileo Galilei e Isaac Newton.

“The important thing is to not stop questioning. Curiosity has its own reason for existing”.

The best known scientist of all time, the mathematician and physicist that developed the Special and General theories of relativity, winner of the Nobel Prize for physics for his explanation of the photoelectric effect and considered the most influential physicist of the 20th Century.

“You cannot hope to build a better world without improving the individuals. To that end, each of us must work for our own improvement”.
A Polish and naturalized-French physicist and chemist who conducted pioneering research on radioactivity. Curie was the first woman to win a Nobel Prize and become a professor at the University of Paris, also the first person to claim Nobel honors twice, in Physics and Chemistry. Her efforts with her husband Pierre led them to the discovery of polonium and radium, and she got the recognition for development of X-rays.

A controversial Italian astronomer, mathematician, physicist, philosopher and professor who made pioneering observations of nature with long-lasting implications for the study of physics. Beyond his contributions to science, he was a relevant man for the history of mankind with a thought ahead of his time.

“If I have seen further than others, it is by standing upon the shoulders of giants”.

An English physicist and mathematician, credited as one of the greatest minds of the 17th-Century. The developer of the principles of modern physics, including the laws of motion and writer of the single most influential book on physics (Mathematical Principles of Natural Philosophy), knighted by Queen Anne of England making him Sir Isaac Newton. 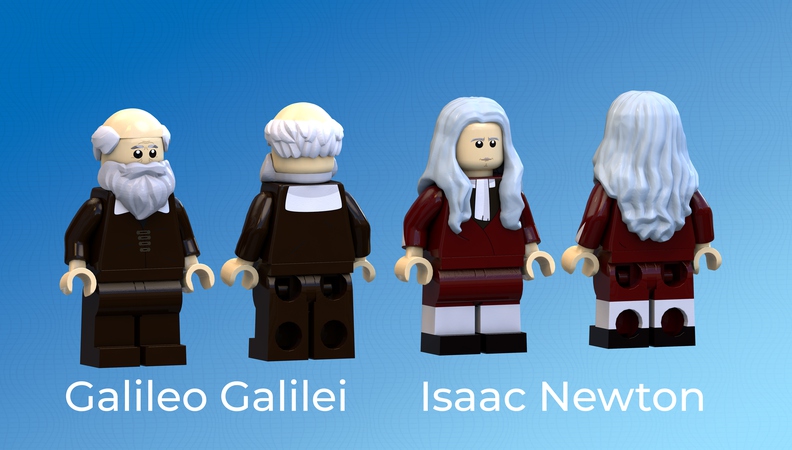 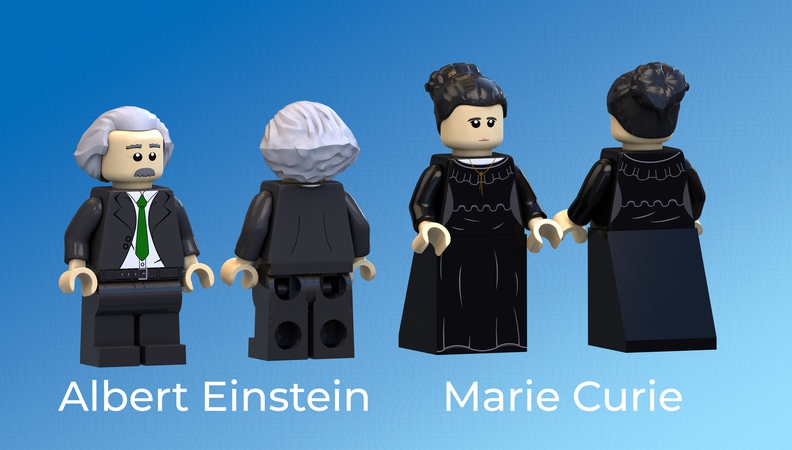