The Suite Life of Zack & Cody is an American teen sitcom created by Danny Kallis and Jim Geoghan. The series aired on Disney Channel from March 18, 2005, to September 1, 2008 with 4 million viewers, making it the most successful premiere for Disney Channel. The series was nominated for an Emmy Award three times and was also nominated for a Nickelodeon Kids’ Choice Award three times. 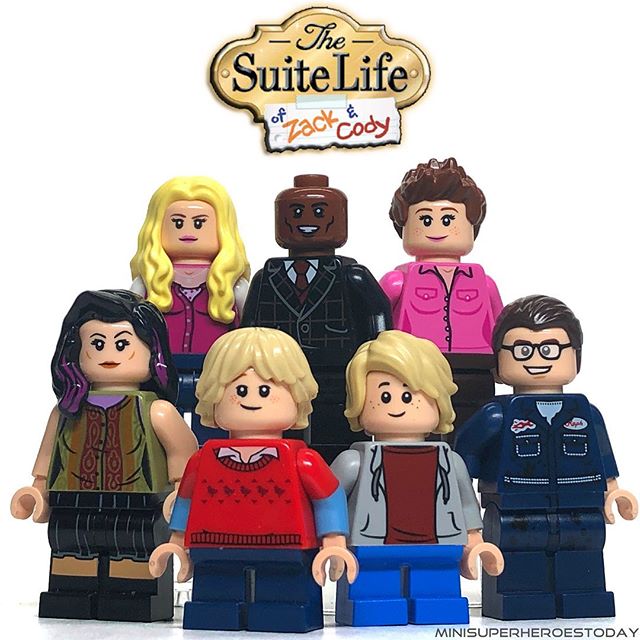